Some days surprise you… 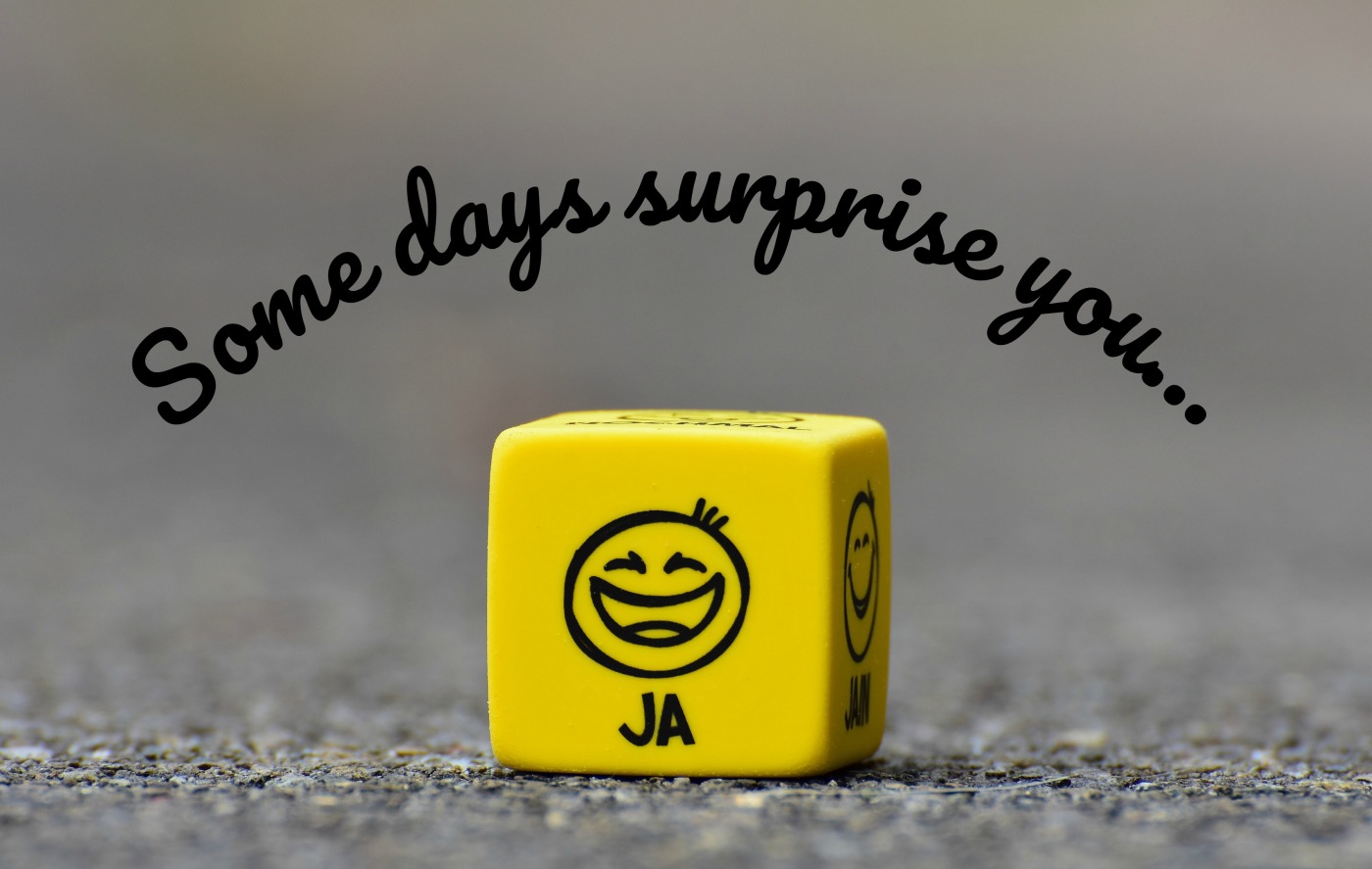 This morning sucked. We had Josie’s cardiology appointment which always causes some  stress even though I know she *should* continue to be fine. On top of that, my map app miscalculated our leave time when I checked it last night in preparation, and that error put us 15 minutes LATE as soon as we left the house (which was supposed to be early with a 10 minute buffer…and I worked hard to get everyone out the door “in time”). Then the traffic just kept stacking up and making us later. I called the clinic to let them know how late we would be, and they had to go check to see if we could still be seen. Ugh. Then as soon as I hung up, I saw that the estimate arrival time had extended another TWENTY MINUTES. I don’t deal well with being late in general, but I especially hate it when we are late for a clinic appointment because I know that late patients are what throws the whole day off, and it makes every patient thereafter grumbly about clinic running so far behind. So I was stressed, and I felt guilty for being late and messing up a day of clinic AND for making my family jump through hoops so both Josh and I could be at the appointment. Did I mention that it sucked? I literally asked Josh to just turn around and go home several times, so we could just reschedule. But that didn’t happen.

We somehow made it there at just about the time I had estimated for the clinic staff over the phone! Josie was SO good for her echo, EKG, and then second echo for additional images. She did so well. The cardiologist said her heart looks great and her growth is good! We don’t have to be seen again for a year! After next year’s visit, they may get spaced even further apart. Things have been steadily improving since then.

So, all in all, it turned out to be a really, really nice day in spite of the awful start. I hope you all had unexpectedly lovely days, too.

One thought on “Some days surprise you…”