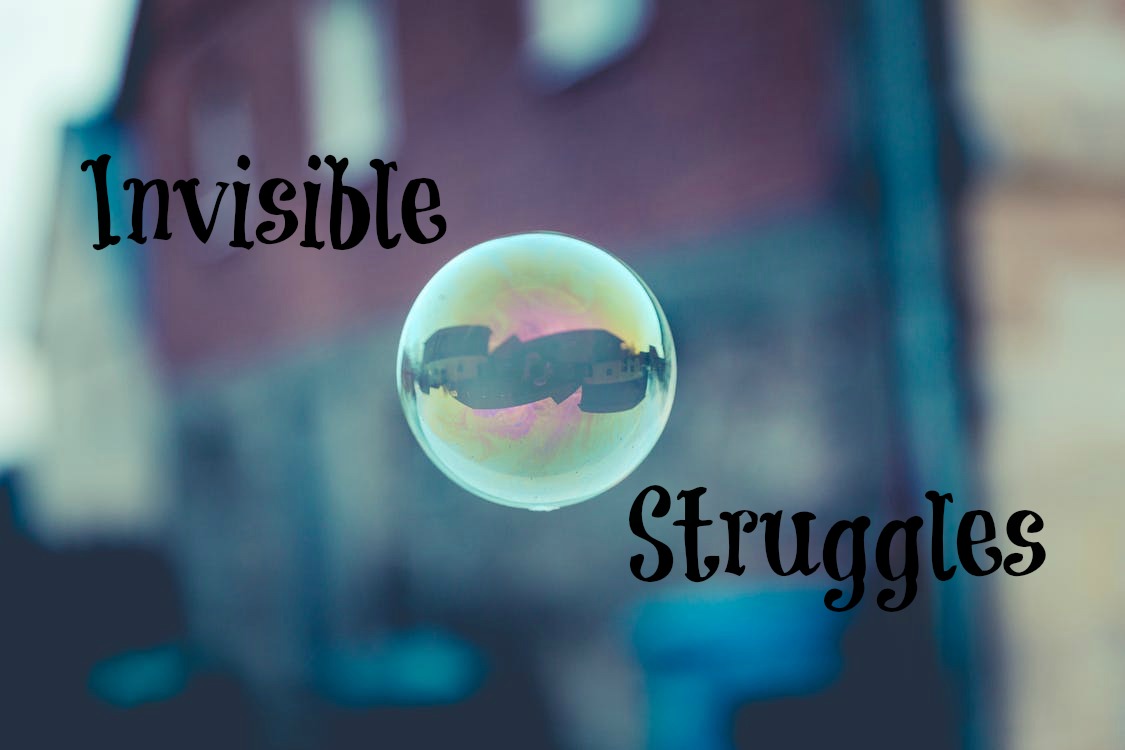 This is my daughter. She is a bright, hilarious kid who loves musical theatre, drawing, writing fan-fiction, online gaming, spending time with her friends, and texting/FaceTiming when she can’t be with them. 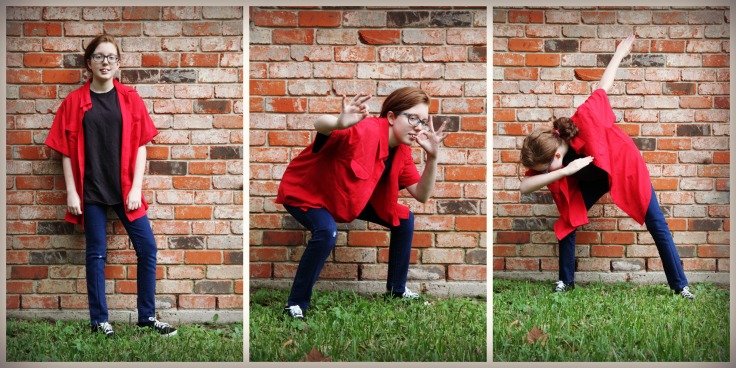 This is also my daughter. She needs a feeding tube to survive, supplemental oxygen, glucose and ketone monitoring, a wheelchair for safety and fatigue reasons, multiple medications daily, and she had to move into her little sister’s room earlier this year because she can’t safely be on the stairs at this point in time and her bedroom is upstairs. 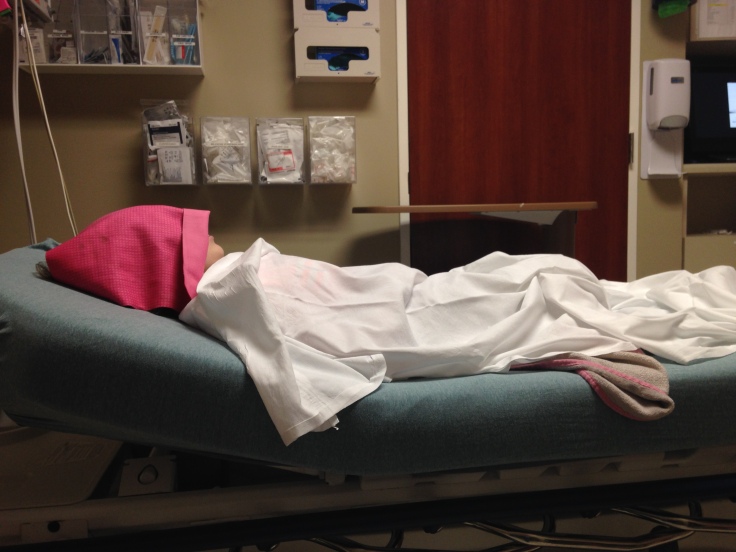 Both sets of facts are simultaneously true, but people have a very hard time understanding this. She looks too normal to be sick! Or, on the flipside–if she is so sick, why do we allow her to push herself with theatre and other things? It’s one of the many struggles that parents of children with invisible illnesses face. Here are a few invisible forces we struggle against:

Our kids may be sick, but we still want them to squeeze every drop from life they can manage. We want them to pursue their passions and experience normalcy whenever they can. The difficulty is that the line between enough and too much is always moving. One day, our kids can be functioning nearly as well as their healthy peers and the next day they may not be able to get out of bed. Yesterday, K walked all over the RenFest and today she has had trouble with ketosis, dizziness, shakiness, and other things. Sometimes there are dramatic changes in the very same day. It can be hard to understand from the outside why someone is capable of something one day, but it is unsafe or impossible on another day. Balance is a moving target that we try to hit every day, help us cheer our kids on when they can and help us lift them up on the days they can’t.

Judgement and lack of awareness.

Many people don’t understand a kid (legitimately) riding in a wheelchair who can then stand up and get into a swimming pool, or even get out of their chair and climb into the car by themselves. I’ve seen Facebook posts about people complaining that someone was in a wheelchair through the airport security line and then stood up at the gate. People get upset (and sometimes confrontational) when people walk away from their car in a handicap spot, even if they have a legal placard. Any of these scenarios could be one my daughter found herself in.  Many people are ambulatory (able to walk), but have limits on their endurance or cannot trust their stability or balance for long periods of time and require support. In the same vein, many people don’t understand that people with feeding tubes can, and often do, eat by mouth as well. I understand how and why people have acquired a skewed perception of what disabilities look like, but even so, it doesn’t cost anything to offer grace rather than judgment to another human being, even when you are perplexed by their circumstances or actions.

The future is uncertain for all of us. None of us know what tomorrow holds or even what the next few minutes will bring, but parents of kids with invisible illnesses have lost that protective illusion of predictability. Most people expect that they know how their days or weeks or months will progress. Uncertainty is the place we knowingly live, every day. It’s hard to plan for anything when you can’t imagine what a day will hold, much less what a month from now might be like. We were going to fly somewhere for Thanksgiving break, but ultimately couldn’t pull the trigger because there are just TOO many unknowns involved in it. It can make you feel a bit frozen, especially in the more dramatic seasons.

It can be hard to make plans to do anything when you don’t know what level of functioning your child will have from one day to the next. Earlier today we were debating if K could handle going to a lock-in with her theatre group, but then she took a turn and it changed everything. Outings  and play dates are tough to make and keep when you are navigating around unpredictable symptoms and a slate of medical and therapy appointments, and it’s hard to manage a kid in a wheelchair and a toddler (whether in a stroller or on the loose) without a second parent on hand. Much of our lives are lived in the evenings or on the weekends, when we can divide and conquer.

I don’t share all this to be “woe is me”, or “look at how awesome we are”. Truthfully, it is mostly background noise in our life; it has become our normal. I share it because there are so many misconceptions and misunderstandings about invisible illnesses and the only way to combat them is with visibility. Every time I share a peek into our life, my hope is that it will help people extend grace to others who might be struggling with things that are not easily recognized from the outside. It costs nothing to withhold judgment and offer grace, and the world would be a much gentler place if we all chose to do so more freely.

One thought on “Invisible Struggles”