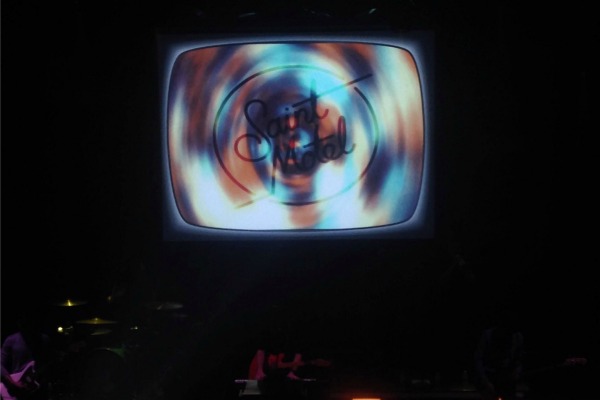 Last night, I attended a STANDING ROOM ONLY concert with my son. I realized a few of things:

I am absolutely too old to stand in a line outside for a full hour and then stand (and bounce and clap and sing) for another 3+ hours. It belongs on the Murtaugh List. N didn’t want to sit in the line, so I didn’t sit either (#pride), until he finally caved about 10 minutes before some of his friends showed up so we stood again to talk to them. There were no seats in the building. What? I walked in the house after the concert complaining about all my joints and a shooting pain in my back. Haha! And I am also absolutely too old for a show where the main act doesn’t even come on until after 10pm. Double WHAT?! They should’ve been serving coffee at the bar. I just wanted my pajamas and my couch and some mindless TV, and maybe a cup of hot bedtime tea. But it was his report card reward (two, actually) and I am the parent who goes to do stuff like this so I do it, I did.

Twenty-somethings. What are they exactly? They look like babies, but they are also holding alcohol and wearing strange kind of grown-up costumes. I was married and pregnant with my second kid by the time I was 21 (I must have been a baby, too…a pregnant, married baby raising another baby), so the whole concept of this era is bizarre to me. I also don’t really get “dating” outside of the high school kind, no frame of reference. I did zero of the typical twenty-something things so I am just perplexed by them. I guess I’ll have one of my own in 5 years so I should study their ways.

It was SO worth it. Once the main act came on (again, after TEN PM. Savages.), I mostly forgot how tired I was. It was a GREAT show. Saint Motel has a really cute shtick where the show is set up like a late night TV show, they showed funny commercials from MY youth (N leaned over and said, “Are these commercials giving you nostalgia?”) and a video from a million years ago about kids getting the Internet on their home computer! It showed old webpages and how you could email the President! Wow! It was hilarious. The band itself was fantastic, great energy, really fun songs. Then during the encore, the lead singer ended up in our section, dancing and singing and he high-fived N (during his favorite song) as he went by us. It was definitely a stellar night for him! His friends left just before the encore and they missed the best part! So yes, I was exhausted and achy by the end of the night, but it was so worth it to see N have such a great time. It is a night he’ll probably remember forever and I got to be the one to share it with him. Kids grow up so dang fast and if you aren’t willing to fight through a little discomfort to be in their world with them, you miss so much.

Now I just have one important question…am I going to still be doing this stuff in another 13 years when it is Jo’s turn?! Aaaaaah!

2 thoughts on “Saint Motel with N”