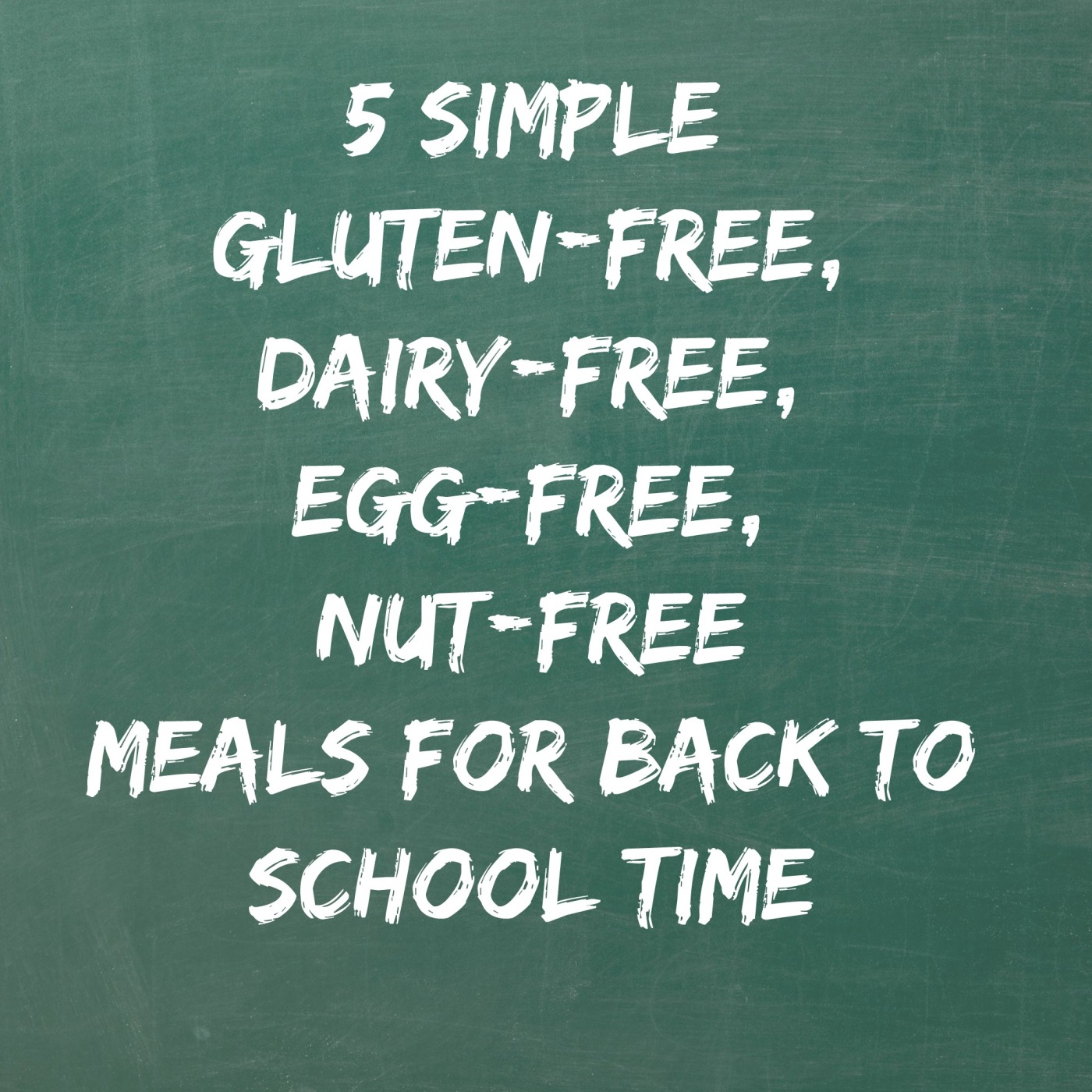 Super easy thanks to Evol. Prep according to bag instructions! 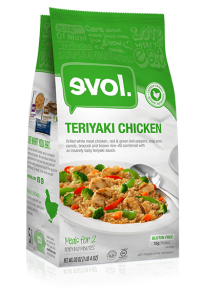 The plan is to cook the box of macaroni and “cheeze”, mix in the tuna, and crumble some chips for the top. We used to love tuna casserole and had a couple of varieties, so I’m hoping this will be an edible replacement. Fingers crossed!

Prepare according to instructions and enjoy! We like to cook our bacon in the oven. Sometimes Josh adds cinnamon or safe chocolate chips to the pancakes. Very easy!

Summer Vegetables with Sausage and Potatoes, original recipe at SkinnyTaste

Place oil and potatoes in a large, deep non-stick skillet with a tight fitting lid on high heat; season with garlic powder, salt and pepper.
When the skillet gets hot and starts to sizzle, reduce heat to low and cook with a tight lid on for about 20-25 minutes, shaking the pan occasionally to prevent the potatoes from burning.
Remove from heat and let them sit 5 minutes without removing the lid, then set the potatoes aside on a dish.
Add the sausage to the skillet and saute on medium-low and cook, stirring occasionally until browned but not quite cooked through, about 10 minutes.
Season chopped vegetables with salt and pepper. Add onions, peppers, garlic and rosemary to the skillet and mix.
Continue cooking, stirring occasionally, until onions and peppers become slightly browned.
Add zucchini and cook an additional 5 minutes, mixing as it cooks until cooked through.
Return the potatoes back to the skillet and mix well. Adjust salt and pepper as needed; cover and cook 5 more minutes.

Stuffed Jalapenos, original recipe at The Girl Who Ate Everything

Cut peppers in half lengthwise, leaving stems intact; scrape out and discard the seeds. In a small bowl, combine the remaining ingredients. Pipe or stuff into pepper halves. You can place the filling in a ziploc bag and snip off the corner to pipe it into the peppers. Just make sure your hole is big enough so the chicken can get through.
Place in a greased baking pan. It helps to place them close together so they don’t fall over. Bake, uncovered, at 325° for 20 minutes for spicy flavor, 30 minutes for medium and 40 minutes for mild.