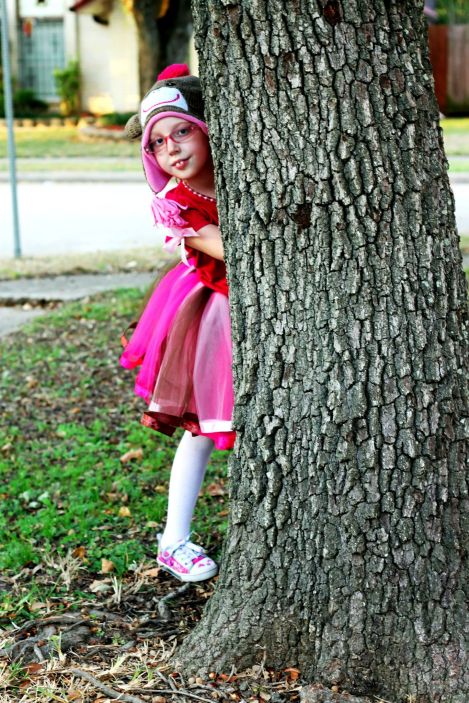 Today I had lunch with K at school and finally got to witness her awesome, (mostly) self-sufficient, midday medical skills in action! She did all of the following things for herself (her wonderful nurse sets it all out for her):

– Gave herself 20ml of CoQ10 per g-button
– Gave herself 10ml of Augmentin per g-button
– Loaded the lancet in her lancing device
– Loaded the test strip in her glucometer
– Cleaned her finger with an alcohol wipe
– Poked her own finger, got the blood on the strip, and announced the reading
– Checked her oxygen saturation
– Plugged her feeding extension into her button for her lunch feed

Not bad for a seven year old! Tonight at cuddles I told her I was SO proud of her for learning how to do all of that for herself this year and she said, “Yeah, but I still can’t do it without Mrs. H watching me!” I asked her why and she said, “Because then I goof off!” Now THAT sounds just like a seven year old to me. 😉